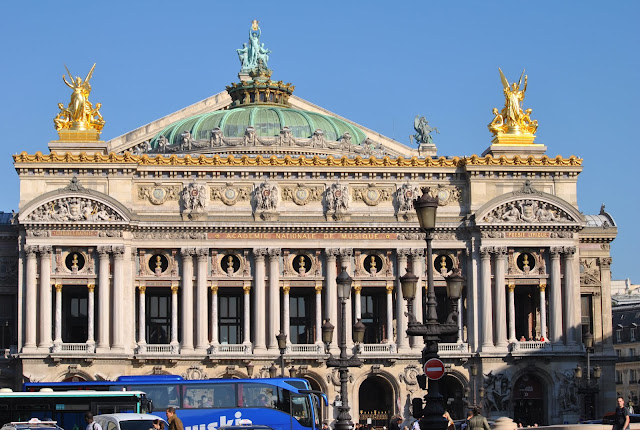 The 9th arrondissement is named after this magnificent opera house - the Opera de Paris Garnier!
It is one of my favourite areas in Paris - characterised by the Grands Boulevards passing through 19th century buildings where one finds department stores, speciality shops and the narrow covered passages and arcades that give one a glimpse of a more genteel era.
The interior of the opera house is as sumptuously decorated as its imposing exterior! 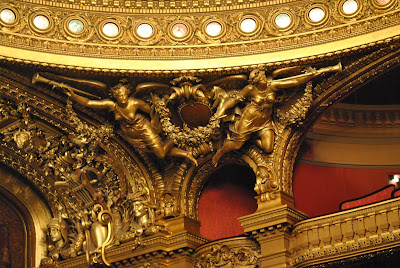 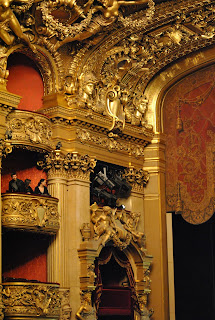 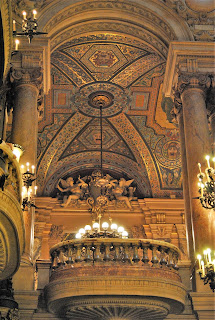