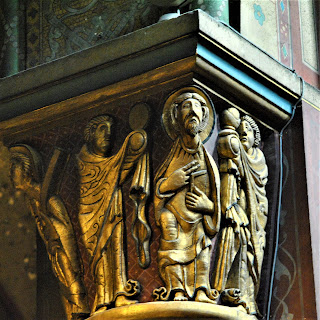 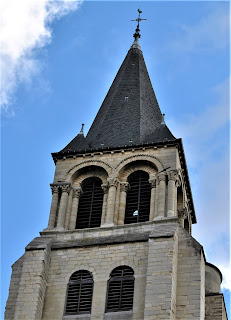 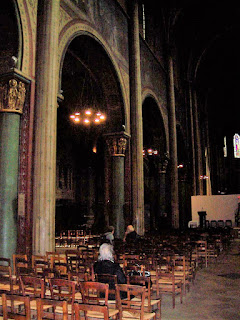 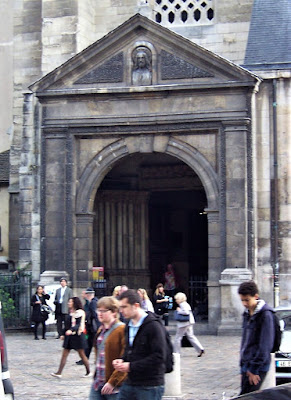 The 6e arrondissement takes its name from the oldest church in Paris, St-Germain-des-Pres.            The church dates back to 542 when it was built by King Childebert.  Over the years it became an important Benedictine abbey.  It was destroyed by fire during the Revolution and was also the scene of the massacre of 318 priests who were hacked to death by a mob of revolutionaries. The church was rebuilt in the 19th century.