A LITTLE LIGHT MUSIC … #4 REFLECT ON THIS 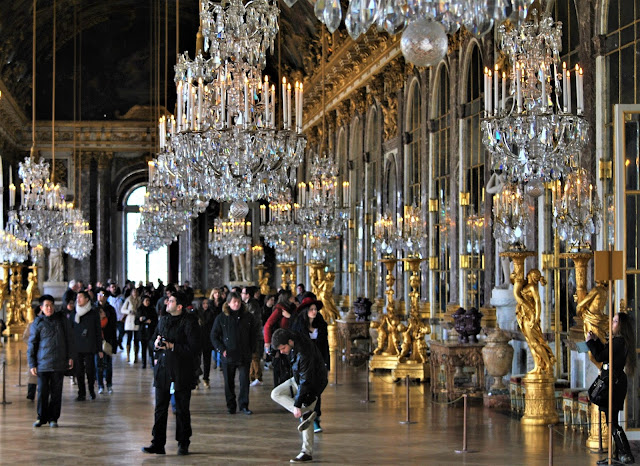 The Hall of Mirrors is guaranteed to take one's breath away when one enters it for the first time!
It was added to the palace in the 17th century and is best visited in the afternoon when the setting sun provides the light to illuminate the crystals and statues, all of which is then reflected in the mirrors that line the 70 metre length of the hall. 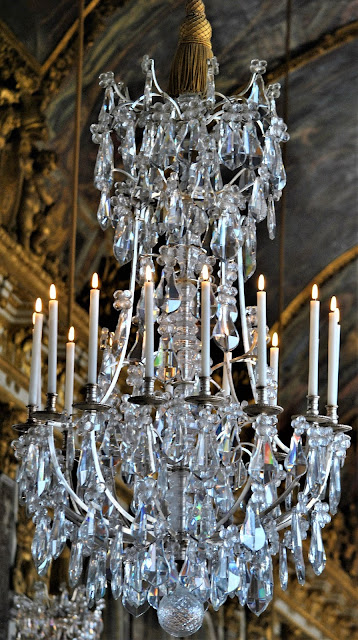 The Treaty of Versailles was negotiated and eventually signed in this hall in 1919 at the end of the Great War.

Upon reflection, a better deal could have been struck and that may have averted the Second World War just 20 years later!