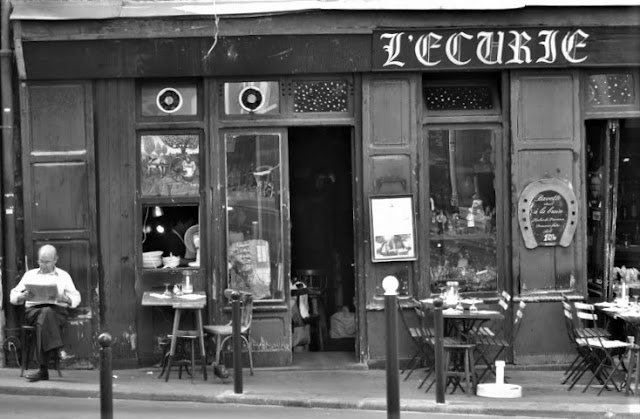 Bookstores, newspaper stands and neighbourhood Tabacs abound and Parisians always seem to have something to read close at hand - a novel on the Metro, a newspaper on the park bench or a book while sitting at a pavement cafe.
A French survey by Ipsos on behalf of the National Book Centre revealed that 9 out of 10 people had read at least one book in the past year with the average number of books read in a year increasing from 16 in 2015 to 20 in 2017.
[Quoted in The Connexion - an English language publication featuring French news]